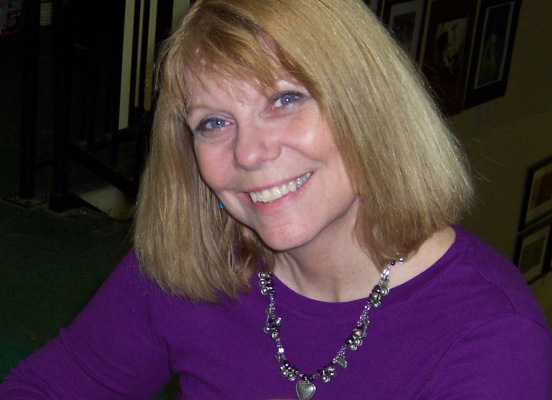 New York Times bestselling author Nancy Holder was born in Palo Alto, California. A Navy brat, she went to middle school in Japan. When she was sixteen, she dropped out of high school to become a ballet dancer in Cologne, Germany. An injury at eighteen ended that possible career. Eventually she returned to California and graduated from the University of California at San Diego with a degree in Communications.

Soon after, she began to write; her first sale was a young adult novel with the unfortunate title of Teach Me to Love. Thus she is the Kilgore Trout of the romance world.

Nancy’s work has appeared on many bestseller lists. A six-time winner of the Bram Stoker Award, she received a Scribe Award from the International Association of Media Tie-In Writers for Best Novel, and was subsequently named a Grand Master by that organization in 2019. She also received a Young Adult Literature Pioneer Award from RT Booksellers.

She and Debbie Viguié coauthored the New York Times bestselling Wicked series for Simon and Schuster; they produced many more books together, including the teen thriller The Rules. She wrote horror solo and with Melanie Tem for Dell Abyss, and is the author of the young adult horror series, Possessions, for Razorbill.

She has sold many projects set in universes such as Teen Wolf, Buffy the Vampire Slayer, Angel, Saving Grace, Hellboy, Smallville, Wishbone, Kolchak the Night Stalker, the Green Hornet, Domino Lady, and Zorro. She novelized the movies Ghostbusters, Wonder Woman, and Crimson Peak. She has also sold approximately two hundred short stories as well as essays on writing, popular culture and horror.

A Baker Street Irregular, she co-edited Sherlock Holmes of Baking Street (with Margie Deck), and has written pastiches, articles, and essays about Holmes for various journals and books. She and Deck are the Co-commissioners for an ongoing projected seven-year project annotation project of the original manuscript of Sir Arthur Conan Doyle short story, “The Terror of Blue John Gap,” for the Arthur Conan Doyle Society.

She is an editor and writer of pulp fiction for Moonstone, where she and her writing partner, Alan Philipson, are working on a series of prose stories and comic book/graphic novel series of their creator-owned character, Johnny Fade in Deadtown. A second creator-owned series is underway with another publisher. She lives in a small town Washington state with her family, and they are ruled over by a ferocious Corgi named Tater. Find her @nancyholder, and facebook.com/holder.nancy.

Please feel free to use these promotional items with articles, reviews, interviews, and related blog posts about Nancy Holder and her work. If you need additional information, please contact Nancy directly via email.

Nancy Holder is New York Times bestselling author (the Wicked Series). She has won six Bram Stoker Awards and has been a nominated for two more. She was a charter member of H.O.W.L., the first incarnation of today’s HWA. She has served on the HWA Board of Trustees for three terms, and stepped in as interim Vice President after President Rocky Wood’s untimely death.

She was named the 2019 “Faust” Grand Master by the International Association of Media Tie-In Writers, and has also won an IAMTW Scribe award for Best Novel. She has written over ninety novels and two hundred short stories, essays, and articles. She is well known for writing material for universes such as Highlander, Buffy the Vampire Slayer, Angel, Smallville, Hellboy, Wishbone, Kolchak the Night Stalker, Domino Lady, the Green Hornet, Zorro, Sherlock Holmes, and others. In addition, she novelized the films Ghostbusters, Wonder Woman, and Crimson Peak. She wrote the online storytelling games The Unsolved Cases of Sherlock Holmes and Nancy Holder’s World of Dracula.

She writes and edits pulp fiction for Moonstone Books, and is currently working on Johnny Fade in Deadtown, a creator-owned prose and comic book/graphic novel series with her writing partner, Alan Philipson for Moonstone. Details of their second graphic novel project with another publisher TBA. A Baker Street Irregular, she co-edited Sherlock Holmes of Baking Streetand has written pastiches, essays, and articles for Sherlockian journals. Find her @nancyholder, and facebook.com/holder.nancy. 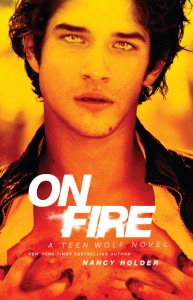 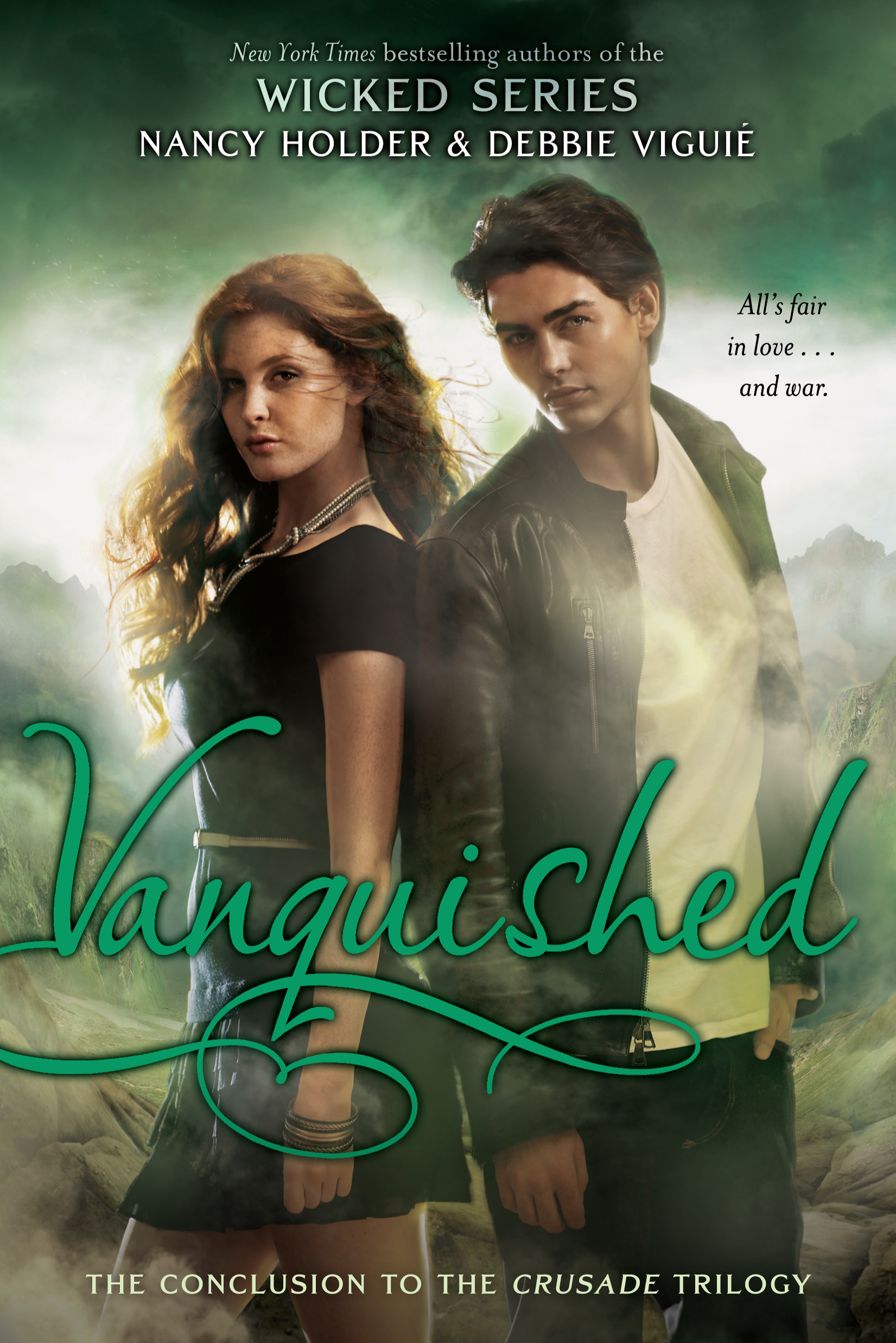 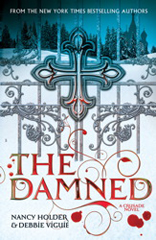