CRUSADE, Book 1 of the Crusade Series, is now available in paperback! Check out the lovely new cover. Even better, check out the story of Jenn and her fellow hunters as they struggle against the vampire scourge that has revealed itself to the world.

Join the Crusade against the Cursed Ones! 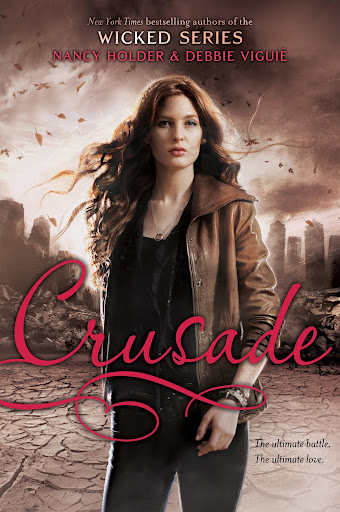 Cristina Brandao of facebook Book Club fame says:  “Crusade is the BEST, anyone who doesn’t recognize this clearly hasn’t read the book yet. GET ON IT!”

“Expect Wicked, Twilight, and True Blood fans to gulp down this massive tome and grab for the sequel.” – Booklist

Luckily, for those who are reaching for the sequel, the next book in the series is on its way. DAMNED, Book 2 of the Crusade Series, is scheduled to release in August 2011. 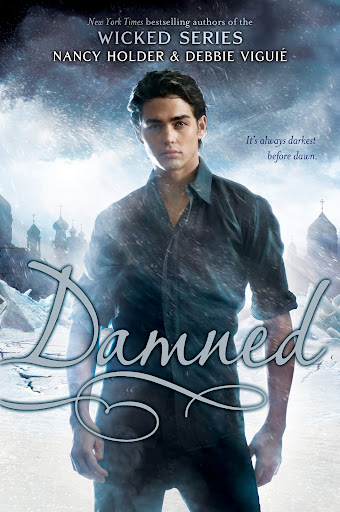 Damned is available for pre-order now.

This entry was posted on Monday, May 2nd, 2011 at 8:39 pm. You can follow any responses to this entry through the RSS 2.0 feed. Both comments and pings are currently closed.